Home » News » Publication: “THE FIRST/THE OLDEST IN THE COLLECTIONS OF THE NATIONAL LIBRARY OF POLAND”
Mon27

Publication: “THE FIRST/THE OLDEST IN THE COLLECTIONS OF THE NATIONAL LIBRARY OF POLAND” 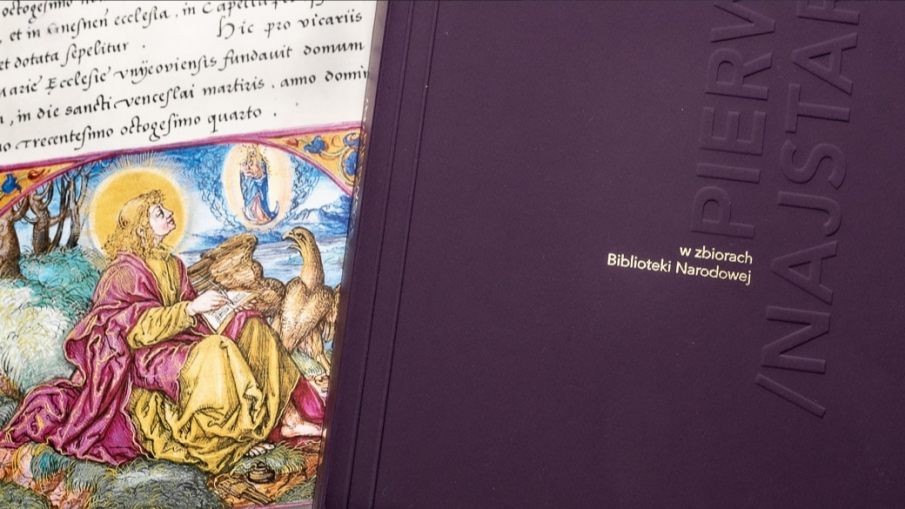 The National Library in Warsaw has just published a book containing two essays written by me: one on the Old Annals of the Holy Cross (12th c.), and the other on the Ciołek’s Missal (early 16th c.).

The book has been published both in Polish and in English. English version is available here: https://ksiegarnia.bn.org.pl/466/The-First-the-Oldest-in-the-Collections-of-the-National-Library-of-Poland.html 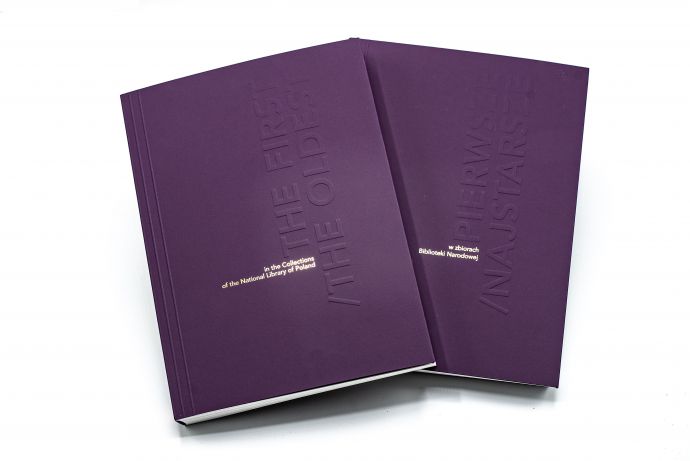 “This book is a fruit of the cycle of exhibitions Pierwsze/Najstarsze(The First/The Oldest) organised by the National Library in Warsaw on the occasion of the 1050th anniversary of the baptism of the first historic ruler of Poland. The title – The First/The Oldest – refers to twelve jewels of medieval culture in Poland. Some of them are small and inconspicu­ous – they consist of just a couple of pages, handwritten in a script of varying quality. Others signalise their worth already through the luxurious form. Yet, all of them belong to the top tier of the cultural heritage of Poland, and seldom leave the National Library vault. Not many people have had the privilege of seeing them. It was therefore particularly significant that thanks to The First/The Oldest, they were successively made available to the public at the Palace of the Commonwealth in Warsaw. Each of these exceptional objects was put on display for one day and the exhibitions were accompanied by scholarly lectures and panel discussions. The First/The Oldest cycle consisted of twelve exhibitions, and the book comprises twelve chapters as well. (…) Among The First/The Oldest – along with completely unique objects (including the Old Annals of the Holy Cross, the Florian Psalter, the Holy Cross Sermons, the Przemyśl Meditation, and, to a certain degree, also the Tyniec Sac­ramentary and the Ciołek’s Missal) – there are also texts that have been preserved in more than one copy (chronicles of Gallus Anonymus, and of Master Vincent, the Annals of Jan Długosz, the Bogurodzica, the Stat­utes of King Casimir the Great, and the Catalogue of the Archbishops of Gniezno). The theme of each exhibition, and consequently of each chapter of this book, is either a single codex (handwritten book) in its entirety, or just one of the texts in it (sometimes historically not even the primary one, as in the case of the Old Annals), or finally a long-lost text that is known to us through its extant copies (the so-called manuscript tradition which allows the reconstruction of the original work).” (from the introduction by dr. Miłosz Sosnowski) 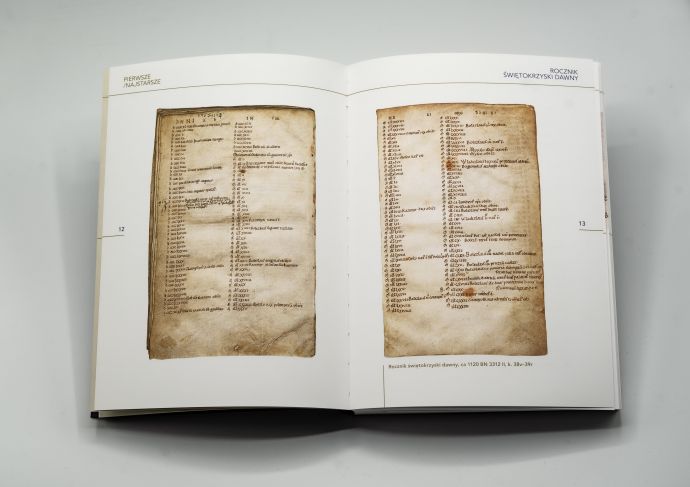 Also, I have talked about the Old Annals of the Holy Cross in a movie dedicated to the list “Memory of the World” UNESCO (English subtitles: 10:03 to 12:03):