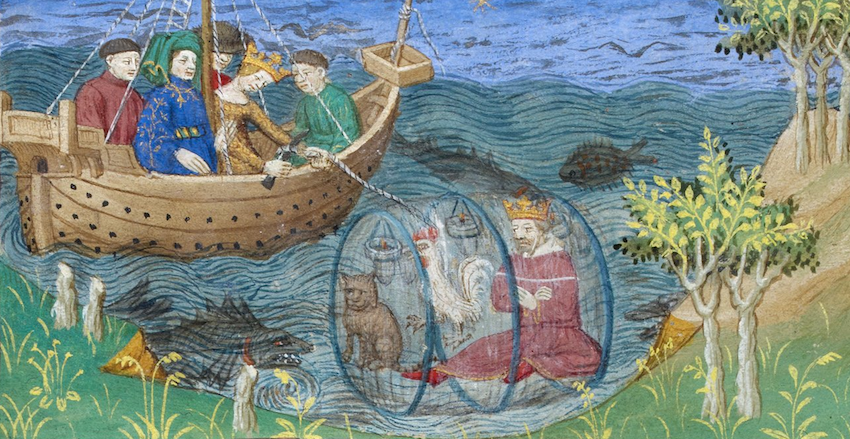 Today we will focus on the miniature from the medieval manuscript. We tend to think that the medieval books were usually religious: the Bibles, the Books of Prayers, the Psalters… meanwhile, the medieval secular culture was actually very rich and obviously there were many non-religious books, containing the poems and the stories.

Most of the famous medieval tales were compiled in 12th century; that was also when the French poet Jean Bodel wrote:

(There are but 3 matters that no man should be without,

That of France, of Britain, and of great Rome).

We still divide the great medieval literary cycles into those three parts. 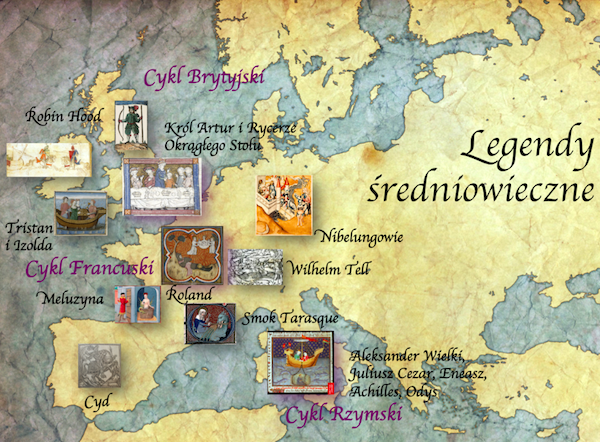 The Matter of France contains the stories of the paladins of Charlemagne (including “The Song of Roland”), the Matter of Britain concentrates on the tales of King Arthur and the Knights of the Round Table, and the Matter of Rome uses mythological themes taken from classical antiquity. There was “The Romance of Troy”, based on Homer’s poems, and “Aeneas” based on the poems by Virgil, and many tales about Alexander the Great. There were lots of stories on this hero dating from different centuries from 4th till 16th, and written in different European or near-Eastern languages. The most famous “Roman d’Alexandre” is largely credited to Norman poet Alexandre de Bernay, who lived in 12th century. The poem is generally divided into four branches, based on different sources: the first one tells the story from the conception of Alexander until his siege of Tyre, the second – the taking of Tyre, the entry into Jerusalem and the defeat of Darius; the third branch includes Alexander’s adventures in India, and the fourth describes Alexander’s death. Vernacular prose version of the legend was created in the 13th century – it was very popular and the survived manuscripts are mostly richly decorated. The most ineteresting images are the onces that refer to the Alexander’s adventures in India. 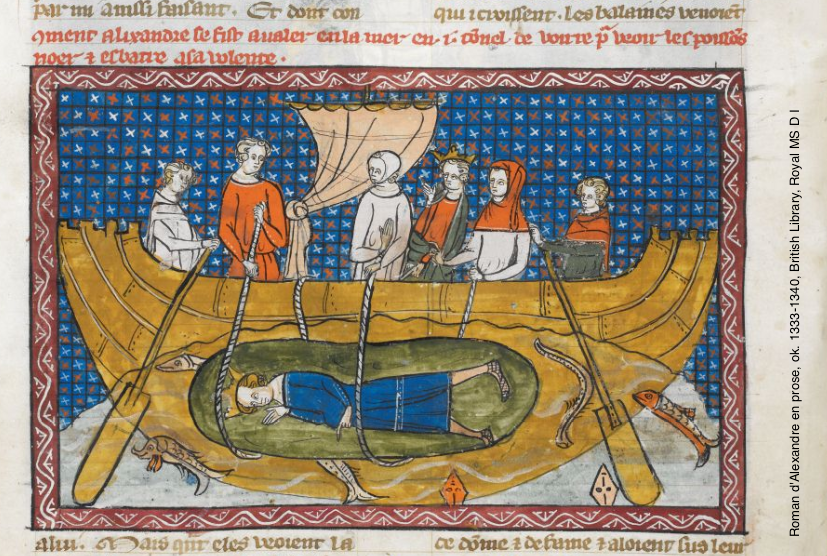 The issue of the medieval beliefs about the strange peoples living far in the East is a separate topic and I will surely get back to it later. Today I would like to focus on something different. Alexander was actually quite a scientist – he was interested in experimenting. One of his missions of exploration was a submarine journey in a glass barrow, that enabled him to explore under the sea. 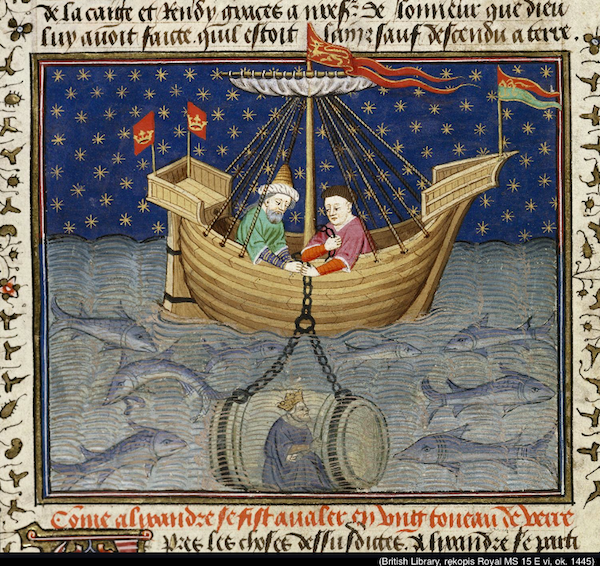 Usually the miniatures show Alexander alone in his submarine, although the text says that he took three animals with him: a dog, a cat and a cock. The cock was supposed to be an alived clock, telling time with his crows, even in the darkness of the sea. The cat was considered an animal of a pure breath, so it was supposed to produce oxygen. The dog on the other hand was an emergency escape – in case of danger he was supposed to be killed. The dog’s carcasse was considered an impure item, that would be thrown away by the water, taking Alexander with him towards the surface. It might be shocking, especially as we tend to think of a dog as of a man’s best friend, but we need to remember that dog is often considered in negative way in the culture. For example there is an evil creature popular in British folklore, that is called “the Hellhound” – it should be familiar for all the fans of Sherlock Holmes, who read “The Hound of the Baskervilles”. 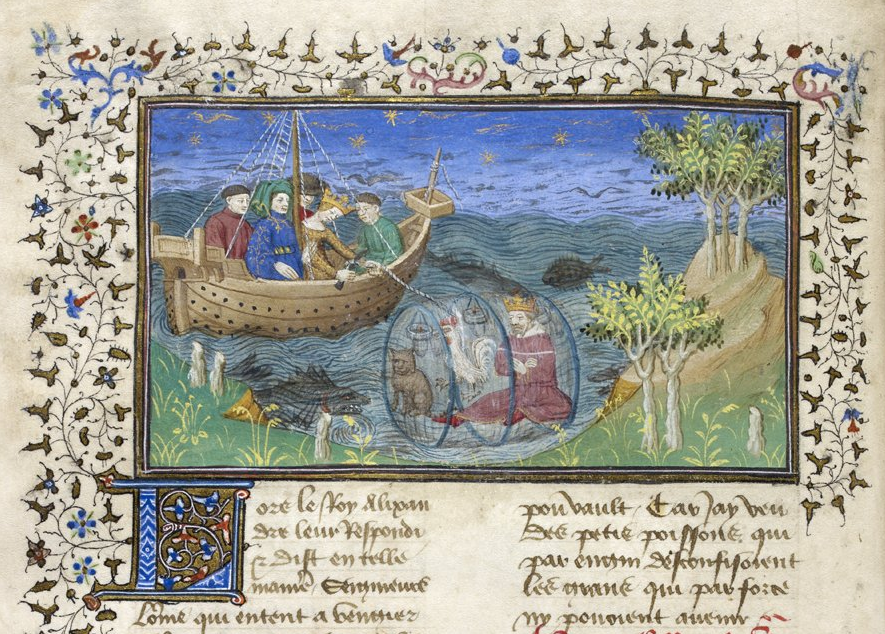 But the cat lovers should not be very happy now! There is a different version, Le livre et le vraye hystoire du bon roy Alixandre (above you can see a miniature from a manuscript kept in British Library, Royal MS 20 B. xx, f. 77v, created in France ca. 1420), according to which Alexander took just a cock and a cat – and finally he killed the cat, as his unfaithful wife cut the robe to drown him (she is actually depicted above while cutting). Killing the cat helped and Alexander reached the surface. I just wonder if at the end he made a chicken soup from the cock.

If you would like to learn more on the subject of Alexander the Great in medieval culture, check out the project of Rochester University:  http://www.lib.rochester.edu/camelot/Alexander/alexhomepage.htm