Home » Media » The movie on the documents listed in the UNESCO Programme!
Sat28

The movie on the documents listed in the UNESCO Programme! 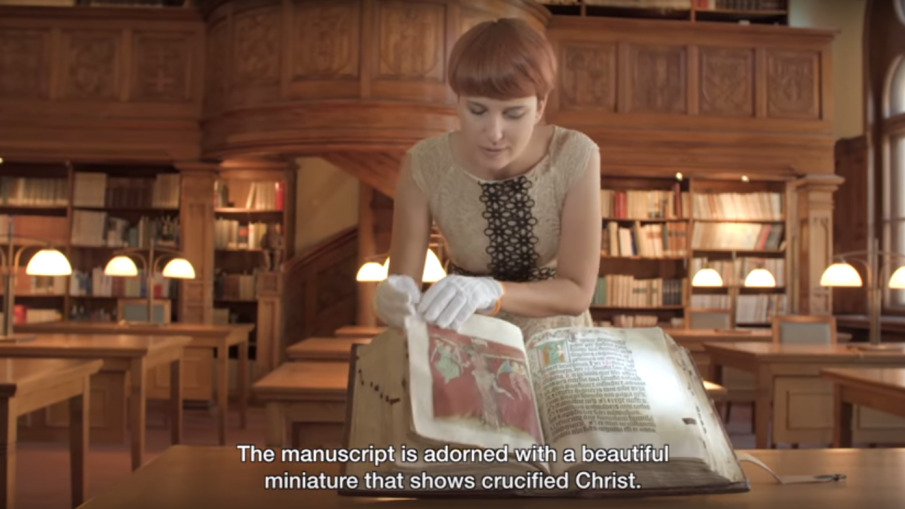 The National Archives of Poland have just published a movie, in which I present the eleven documentary heritage monuments that have just been listed in the UNESCO “Memory of the World” Programme. It is a second edition of this programme in Poland. The movie has English subtitles!

2. Document of fundation and endowment for Cistercianabbey in Łekno, 1153 – one copy in the State Archive in Poznań, and second one in The Archdiocesan Archive of Gniezno.

3. The Krewo Act, 1385 (An act that initiated a closer relationship between Poland and Lithuania) in The Archives of the Cracow Cathedral Chapter.

6. Łaski’s Statute, 1506 (the first official collection of laws to have been printed in Poland), Central Archives of Historical Records in Warsaw.

7. “On the Repair of the Commonwealth” by Andrzej Frycz Modrzewski, 1551, Jagiellonian Library in Cracow.

8. Kazimierz Stronczyński’s Description and Views of Antique Monuments in the Kingdom of Poland, 1844-1855, The Print Room of the Warsaw University Library.

10. Case over Lake Morskie Oko, the second half of the 19th and early 20th century, The Kórnik Library of the Polish Academy of Sciences.

The movie was completed by HD HOUSE (www.hdhouse.eu), the “scriptorium” parts were filmed in the cloisters of benedictine monastery in Tyniec, and the scripture (Blackletter and gothic coursive) was written by Barbara Bodziony (www.barbarabodziony.pl).