Lectures for seniors in January 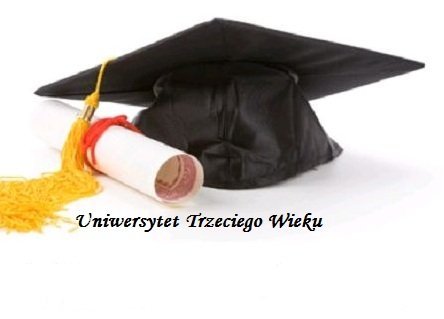 In January 2017 I am having three lectures for Seniors at various Third Age Universities. The plan is following: