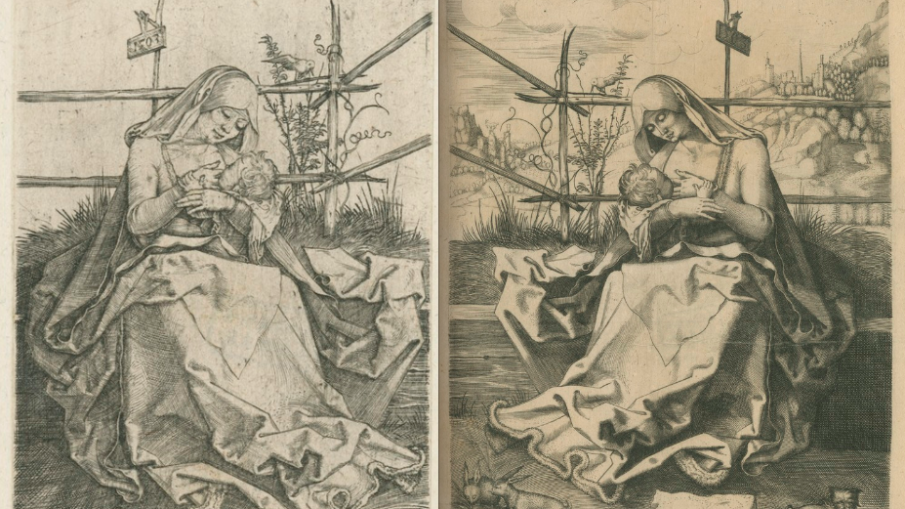 Albrecht Dürer’s prints were copied for various reasons; not only copies, but also pastiches were created, putting together details from different Dürer’s prints. It seems that the interest in Dürer’s art increased throughout the sixteenth century and culminated in the seventeenth century. In fact there is even a term “Dürer-Renaissance” which refers to the peak of Dürer’s popularity around 1600.