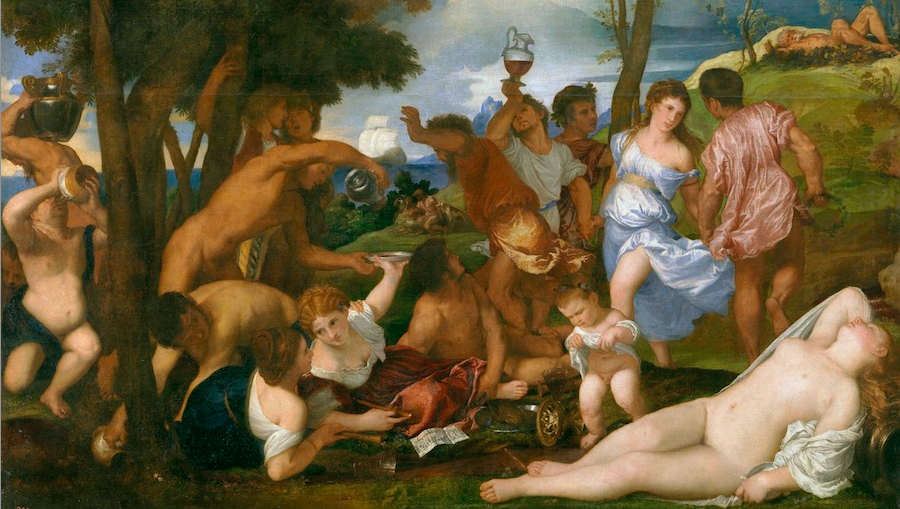 At the turn of December and January Ancient Greeks celebrated so called Rural Dionysia, which was a feast of the first tasting of a new wine from latest harvest. Greek Dionysus was a very important but also mysterious god – the Dionysian Mysteries were a ritual considered by the scholars as one of the most secret ones. That god was also known as Bacchus (Greek Βάκχος, Bakkhos) and by that name he was adopted by the Ancient Romans. The cult of Bacchus replaced earlier veneration of the three old-Italian gods of wine, fertility and liberation (called Liber, Libera and Ceres). In fact, Dionysus-Bacchus covers all those aspects: the wine leads to the liberation and sense of freedom, which often ends up with a dissolution. All those elements were very often depicted by various artists as “Bacchanalia”. 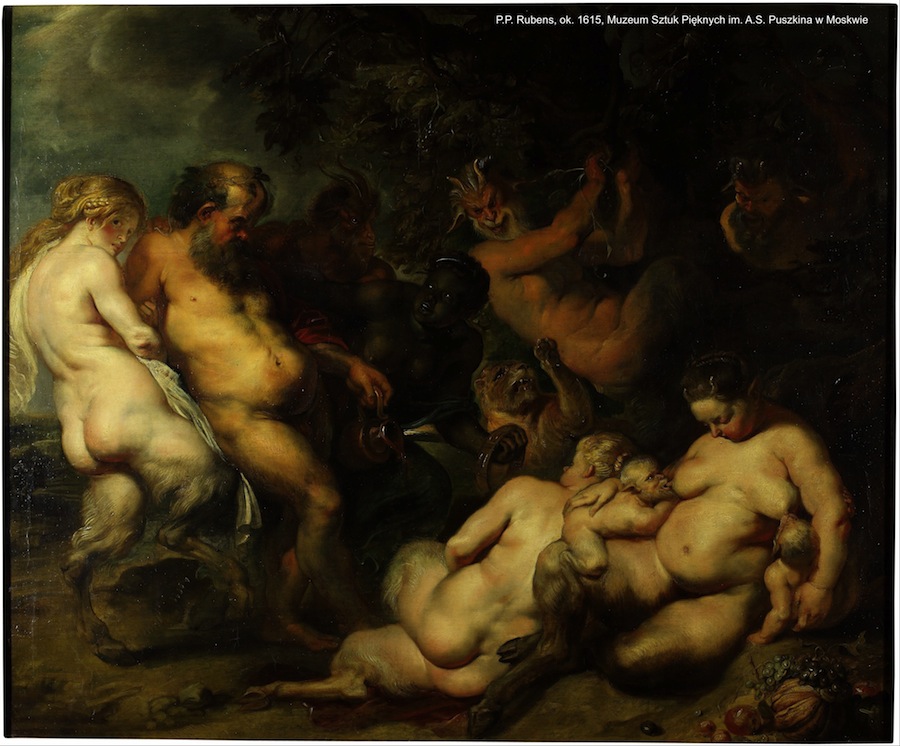 Usually Bacchanalia in art were depicted in a form of an orgy, with a lot of drinking and various sexual activities, and most often in the open air. Sometimes the participants are simply young men and women (usually drunk and naked), and sometimes we get the images of the mythological followers of Bacchus: the satyrs, fauns, nymphs and crazy Maenads. The depictions of Bacchanalia were most popular (apart from the Antiquity) in the epochs that enjoyed the subjects of ecstasy and sexuality, so we get quite lot of such images in Baroque art, and later in the epoch of Fin de Siècle, which is at the turn of the 19th and 20th centuries. We must note though, that it seems that the Early-modern depiction concentrate on the issue of drinking, while the later ones are focused on the erotical aspects. 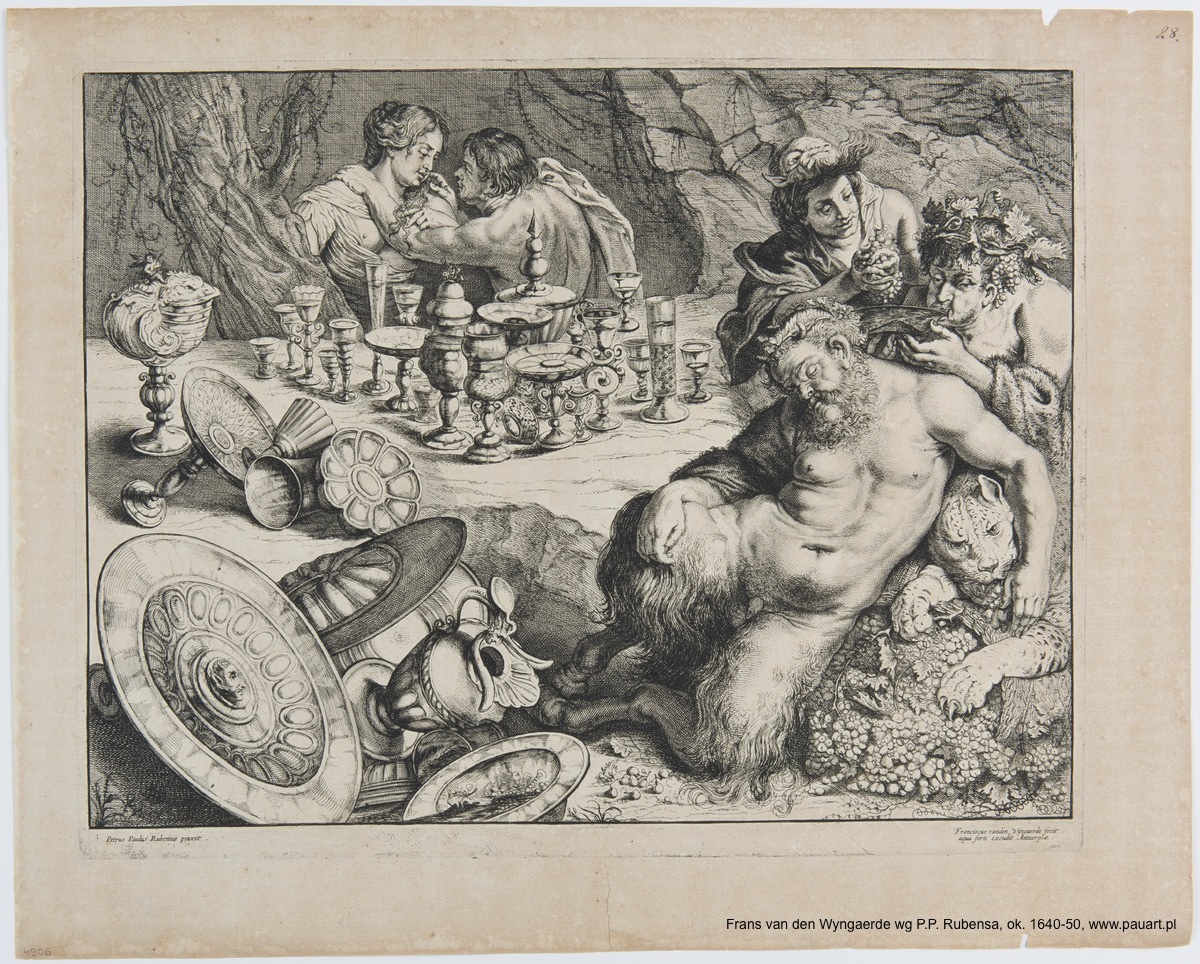 And what was the deal with those Bacchanalia in the Ancient times? Well, we don’t know for sure. The mysteries are usually quite mysterious! The recurring themes of those rituals seem to have been though such aspects as fertility and sexuality; the veneration was performed by women and its mystical character had to do with the concept of the liberation. It does not sound good for the patriarchal society, does it? Well, it seems it had to crush somehow. And so it did – the scandal bursted in 186 B.C. and according to the Roman historian Titus Livius as a result over 7 thousand people were arrested, and most of them were subsequently executed! 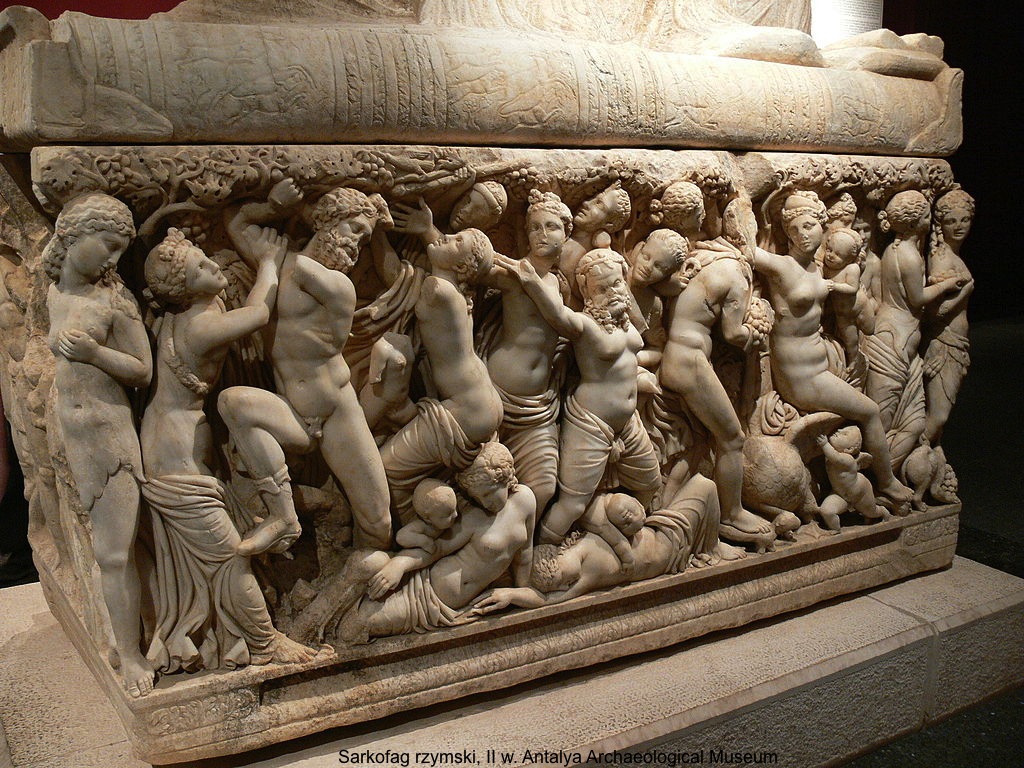 So what exactly happened? Apparently a slave (or a prostitute) named Hispala Faecenia “accidentally” revealed a terrible secret to the Roman consul Spurius Postumius Albinus. She told him that respectable Roman ladies are venerating Bacchus by having most disgraceful sexual orgies. The priestess of Bacchus, Paculla Annia, was said to have changed the traditional ritual. It used to be a cult venerated only by women and during the day, for only a few days every year, but Paculla Annia transformed it into the nocturnal rite celebrated five times every month! And the worst part is that she invited men to join those celebrations, so they have simply transformed into violent sexual rituals. And the worse part was that the ladies were bringing their young sons to those meeting in order to perform their initiation. That seems to be the Oedipus complex in a worst form possible! 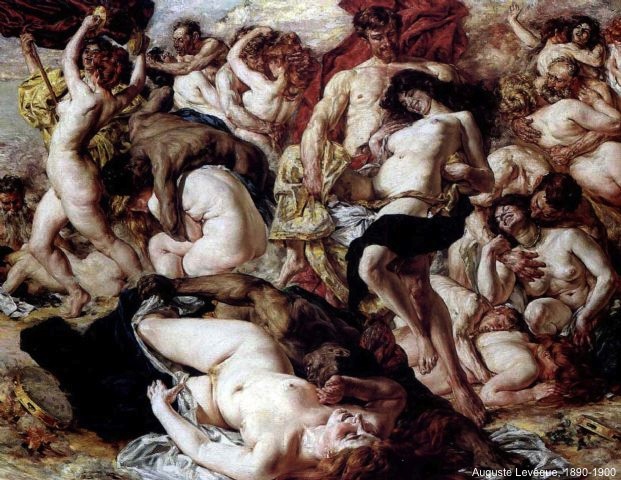 Most likely Hispala Faecenia revealed the whole thing because her lover (or her main client) was such a young man trapped in some unhealthy relationship with his own mother. The scandal was huge and the society was shocked; however as we read about the outcome and the massive persecutions we may also suspect that it was a bit political – it looks like someone took a chance to get rid of the opposition. Anyway, the Senatorial legislation almost banned Bacchanalia in 186 B.C. Of course it was not possible to entirely forbid veneration of an important god, nevertheless the rules of that cult got highly restricted. Performing any rituals was from that time possible only under Senate’s permission, and in a group not larger than two men and three women. Well, it still seems possible to have a good time in such a small group… 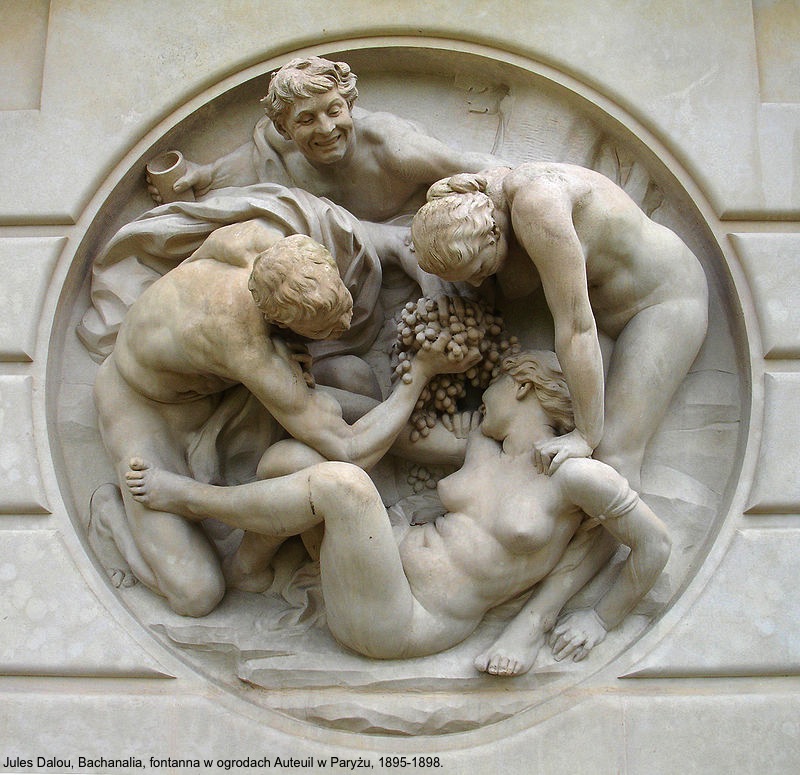 Of course most probably the “illegal” Bacchanalia were still celebrated after that time – after all, the wine liberates and creates a feeling that the law may be omitted. Today we think about Bacchus mainly in the context of wine, while in fact Dionysus was one of the most important gods, covering the essential existential aspects, such as life and death. Well, it all somehow sums up in wine, especially if we drink too much of it. Many people were conceived because their parents consumed too much wine at some point; on the other hand really heavy drinking may result in dropping dead. So let’s venerate Bacchus, but carefully.