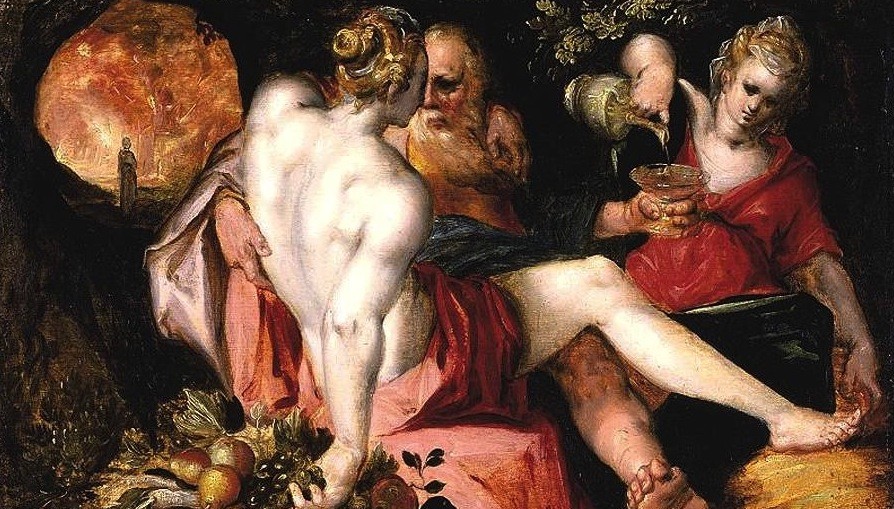 Last year at the time of grape harvest I wrote a post about Noah and his drunkenness (available HERE). This time I would like to focus on another Biblical story, involving not only wine, but also incest! The artists loved to depict this topic: what I mean is the story of Lot and his daughters. 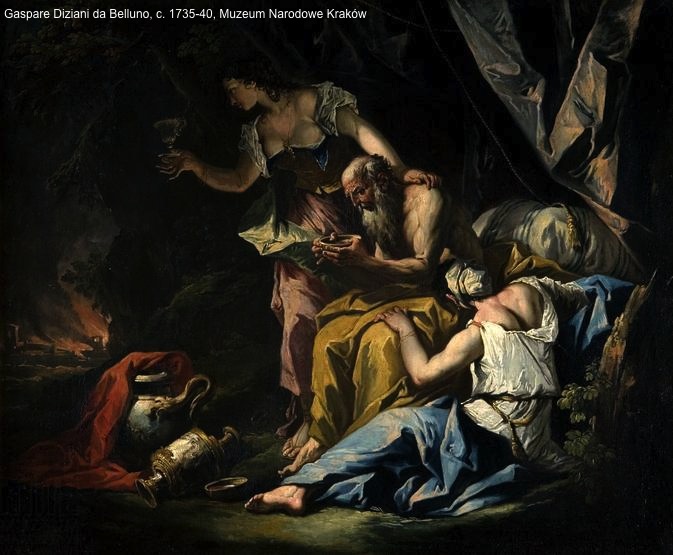 The whole thing started with the infamous Sodom and Gomorrah – as we know, people were morally corrupted there. As the Genesis book reads: Then Yahweh said, ‘The outcry against Sodom and Gomorrah is so great and their sin is so grave, that I shall go down and see whether or not their actions are at all as the outcry reaching me would suggest. Then I shall know.’ (Gen 18:20-21)

The wise Abraham, willing to save the righteous citizens, started to argue with God; at first he asked about a possibility of saving Sodom if 50 good people lived there. Than he continued bargaining and managed to lower the initial agreed number to only 10 good people, as enough to save Sodom. Abraham, the father of the Chosen People, was apparently very good at bargaining! Unfortunately, apparently there wasn’t even that number in the corrupted city.

It seems that the only righteous man in Sodom was Lot, so God sent two angels to visit him. Unfortunately, as soon as the citizens of Sodom learned that two handsome young men are visiting Lot, they gathered and demanded to get access to those pretty guests, in order to misbehave, as the Bible tells us: The house was surrounded by the townspeople, the men of Sodom both young and old, all the people without exception. Calling out to Lot they said, ‘Where are the men who came to you tonight? Send them out to us so that we can have intercourse with them.’ (Gen 19:4-5)

Lot’s got a bit upset; he did not want to be inhospitable, so he offered to his neighbors that he would give up his two daughters instead. The daughters, as Lot said, were still virgins – but of course the Sodomites were not interested in such a substitute for the handsome boys.

As a result God got angry and the fate of Sodom was decided. Lot got a warning from the angels: they’ve told him to take his wife and daughters and escape immediately without looking back. Sodom was completely destroyed by the fire from the sky; Lot’s wife looked behind when she was escaping and the was turned into the pillar of salt. 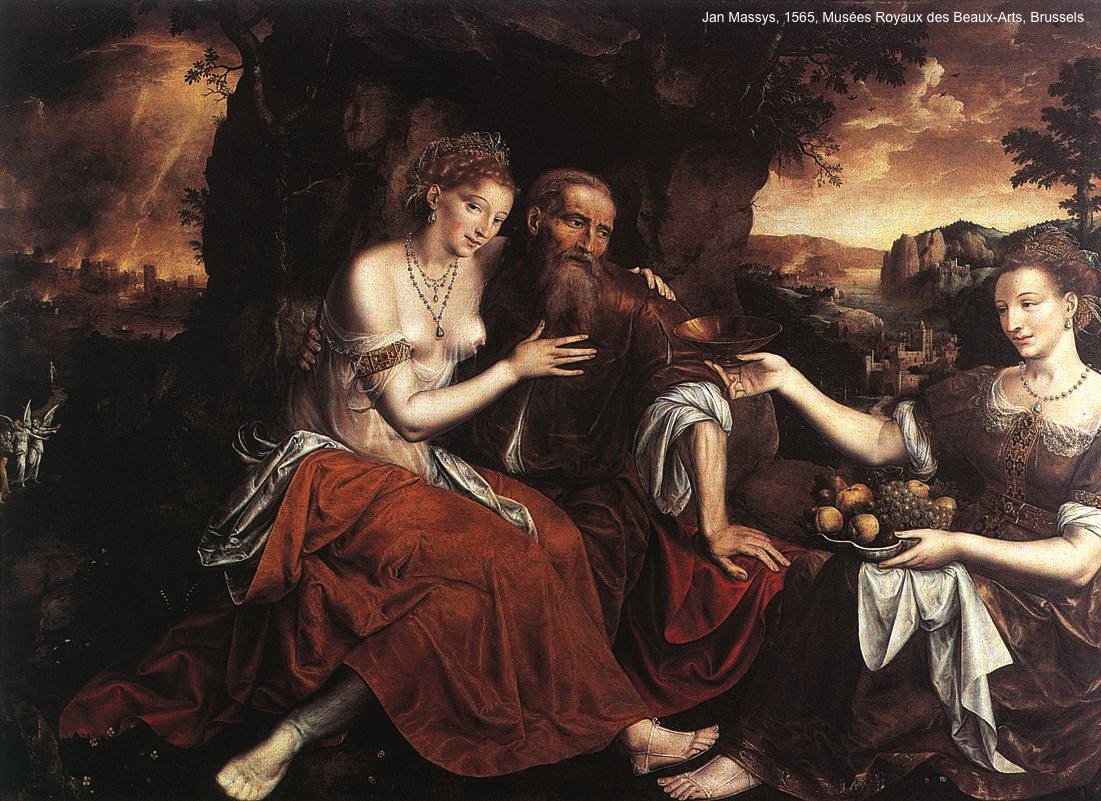 As a result, Lot was left alone with his two daughters – the’ve run away and hid in the mountain cave. They did not have a particular plan what to do next… meanwhile, the daughters started to get anxious about their ticking biological clock. They were still virgins and it seemed to them that they will spent long years wondering alone with their father. What about their life-plans, what about motherhood? Well, if there’s a will, there’s a way. Let’s quote the Bible again: He lived in a cave, he and his two daughters. The elder said to the younger, ‘Our father is an old man, and there is no one here to marry us in the normal way of the world. Come on, let us ply our father with wine and sleep with him. In this way we can preserve the race by our father.’ (Gen 19:30-32) 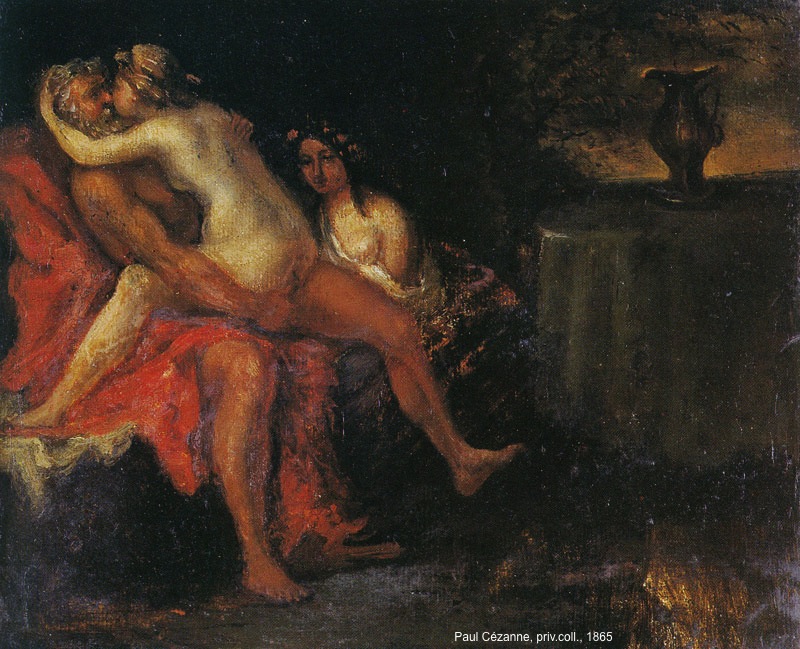 And so both sisters, the elder on the first night and the younger on the other, got their father drunk and took advantage of him: That night they made their father drunk, and the elder slept with her father though he was unaware of her coming to bed or of her leaving (Gen 19:33)

By the way, it is quite impressive how those girls managed to calculate the amount of wine they gave to their father! Enough to take his consciousness away, but not too much, so he could still do what needed to be done! 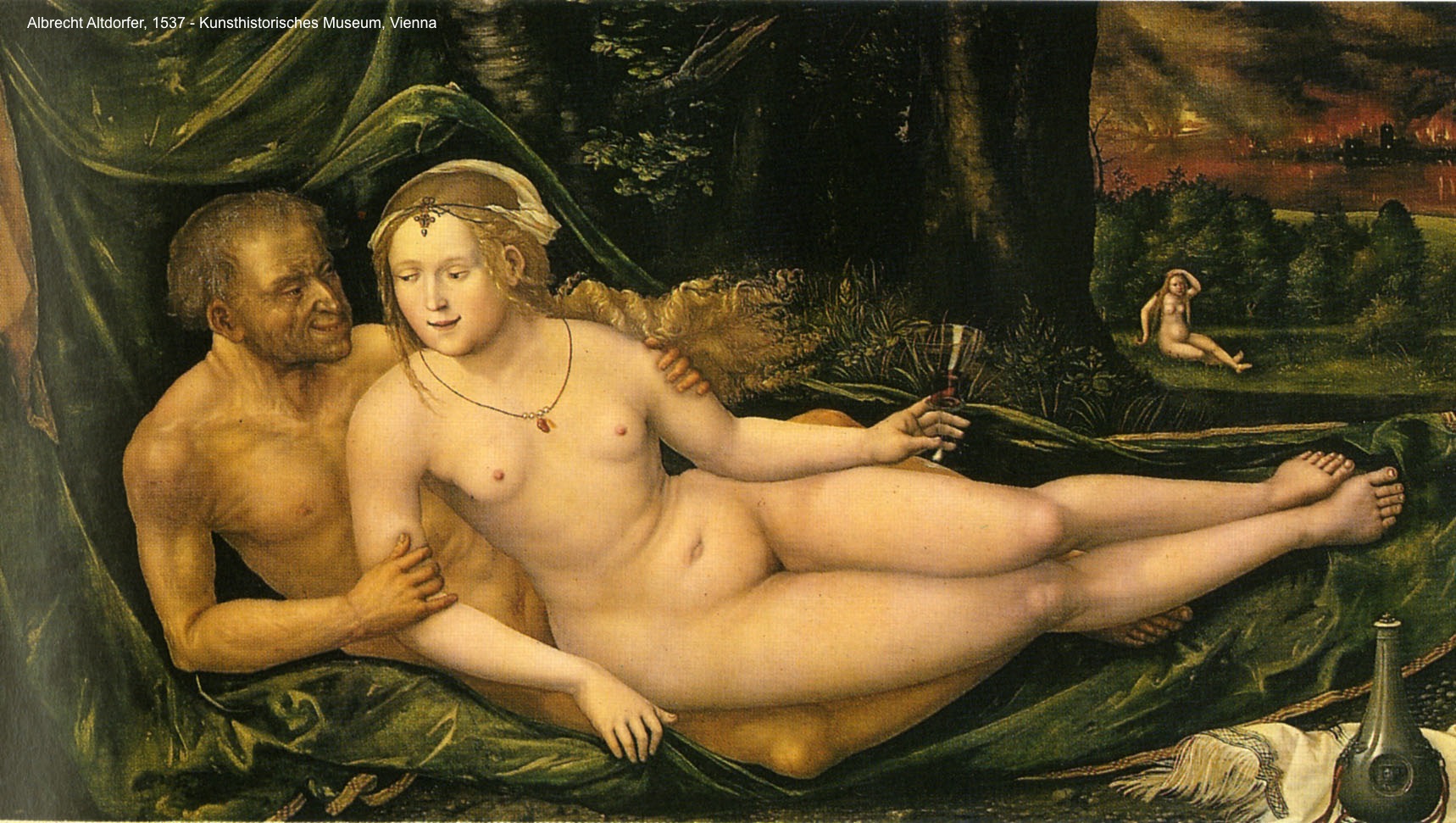 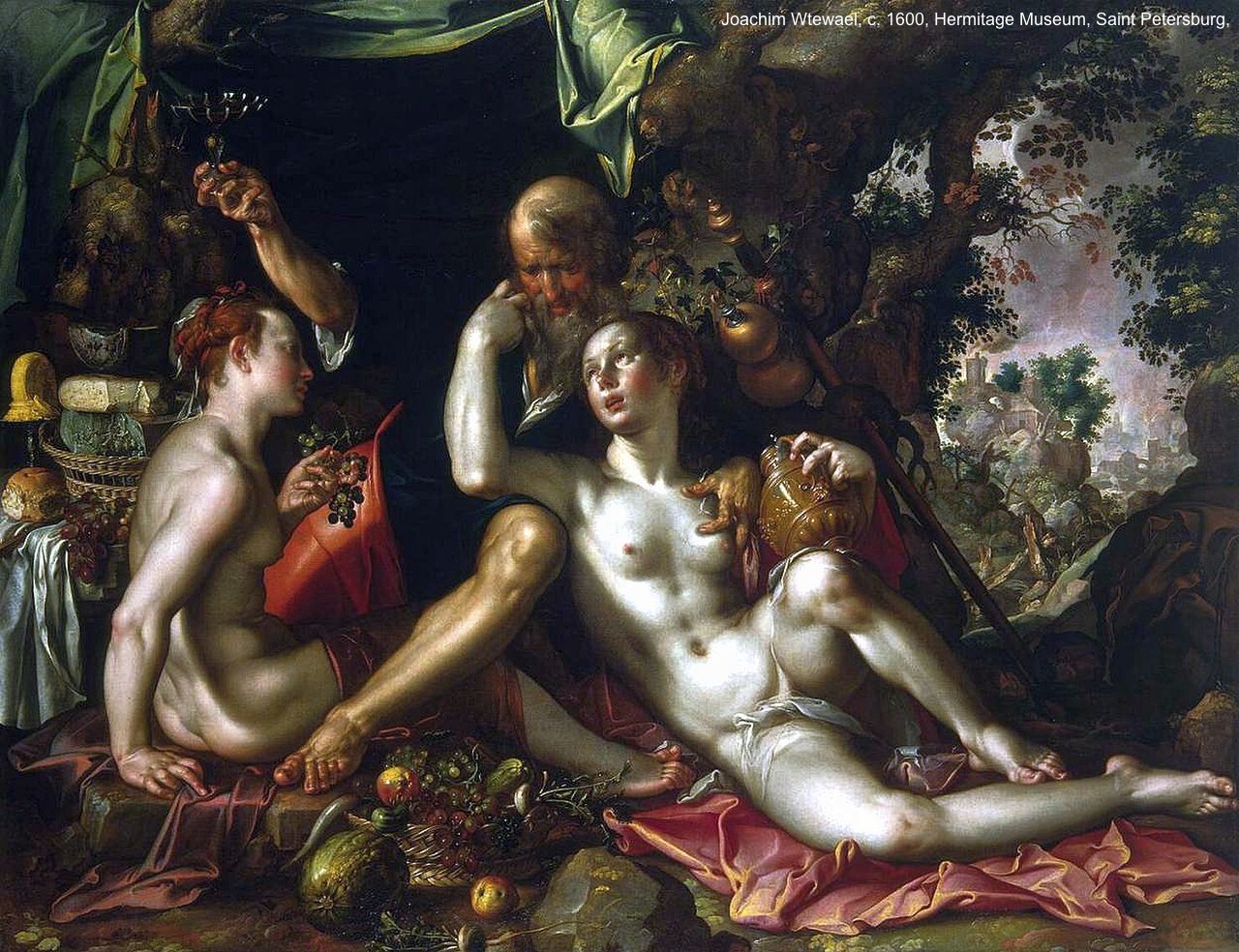 Well, dear Gentlemen: be careful what you wish for. Always be cautious with the wine – it may cause the hangover. And it may be so unfortunate that it will last for at least nine months, as it probably was in case of poor Lot.