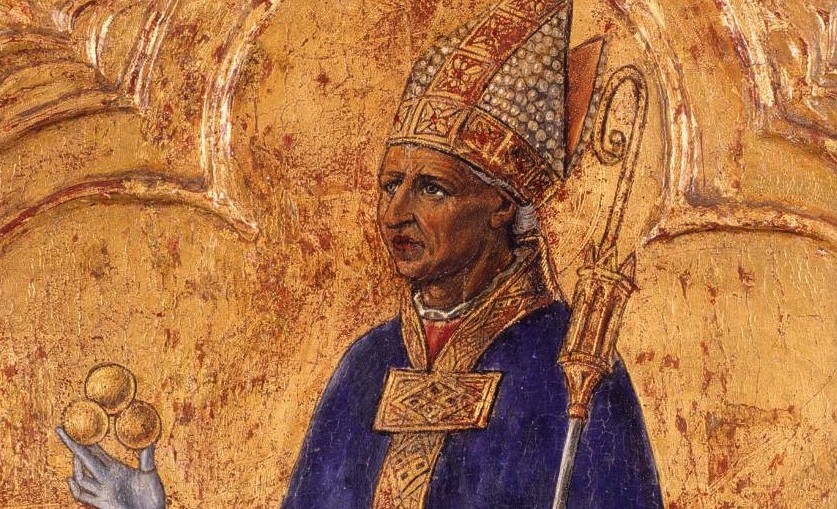 Our commercialised reality is full of Santa Claus through the whole December, he is virtually everywhere, smiling through his white beard. He doesn’t look like a bishop anymore, so we tend to forget that he came from the cult of Saint Nicholas; in fact, the name “Santa Claus” comes from Dutch Sinterklaas, which is a short of Sint-Nicolaas, meaning Saint Nicholas. Of course, there are more traditions hidden in that character: it is supposed to have some common elements with pre-christian germanic folklore. Those elements (long beard, flying through the sky and coming from the far North) seem to be connected to the god Odin and the mid-winter germanic feast called Yule. Todays’ secularised image was created around the beginning of the 20th century and was popularised in 1930’s in the Coca-Cola campaigns.

But today we want to focus on the original character – that is Saint Nicholas. To be honest, we don’t now much about him considering historical sources. The first information about Saint Nicholas appeared in the 6th century: he was supposed to be a bishop of Myra (today Demre, Turkey) living at the turn of 3rd and 4th centuries. He is even said to have participated in the Council of Niece in 325; the problem is that he was not mentioned in any of the sources of that time. That, of course, did not matter in Middle Ages: real or not, Saint Nicholas was widely venerated in both Eastern and Western Churches. And of course the legends filled in all the gaps in the life of Saint Nicholas.

First of all we must say that the saintity is revealed already in early childhood. According to the “Golden Legend” Nicholas stood up by himself during his first bath immediately after he was born: 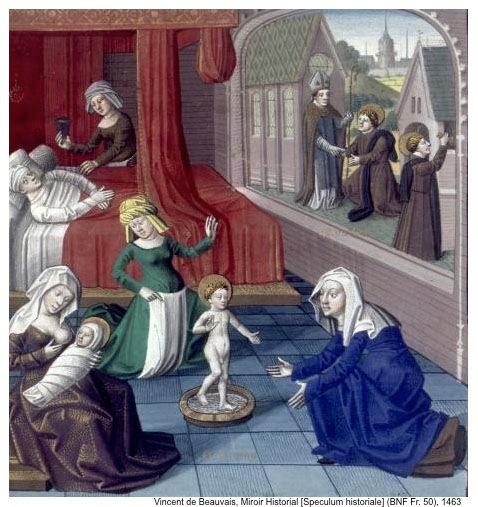 In spite of being physically strong, he also had a strong spirit already as a baby: apparently he refused to suck his mother’s breast more then once every Wednesday and Friday, as those days were considered fasting. 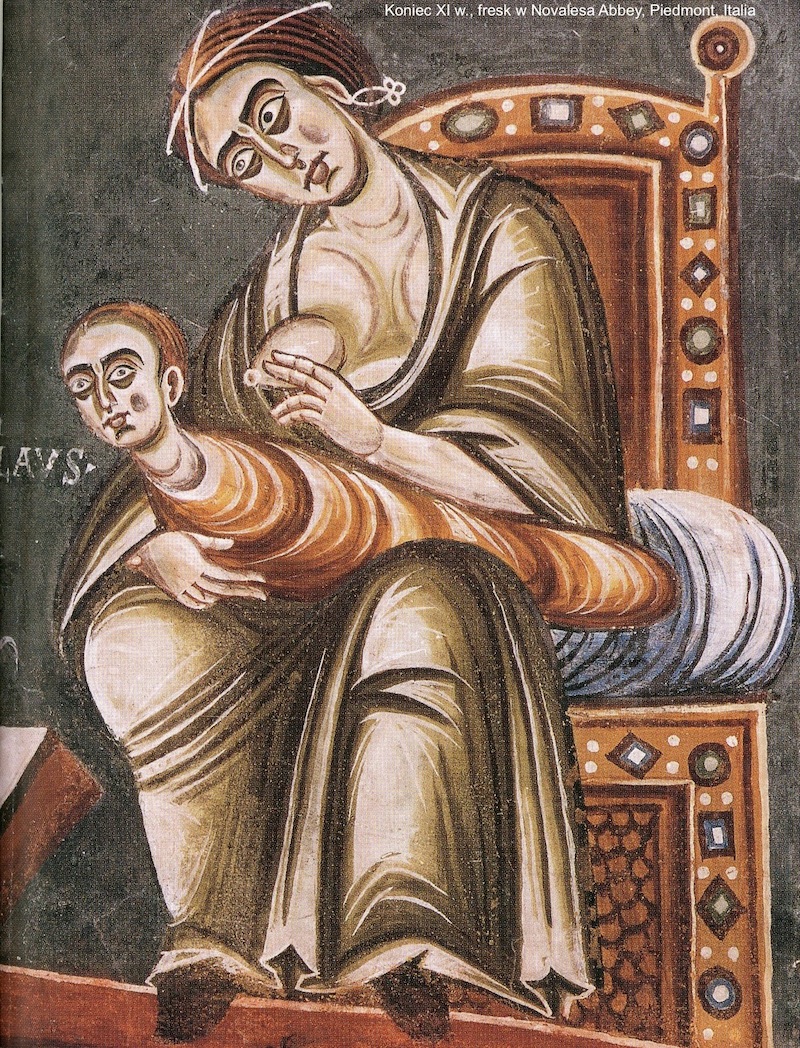 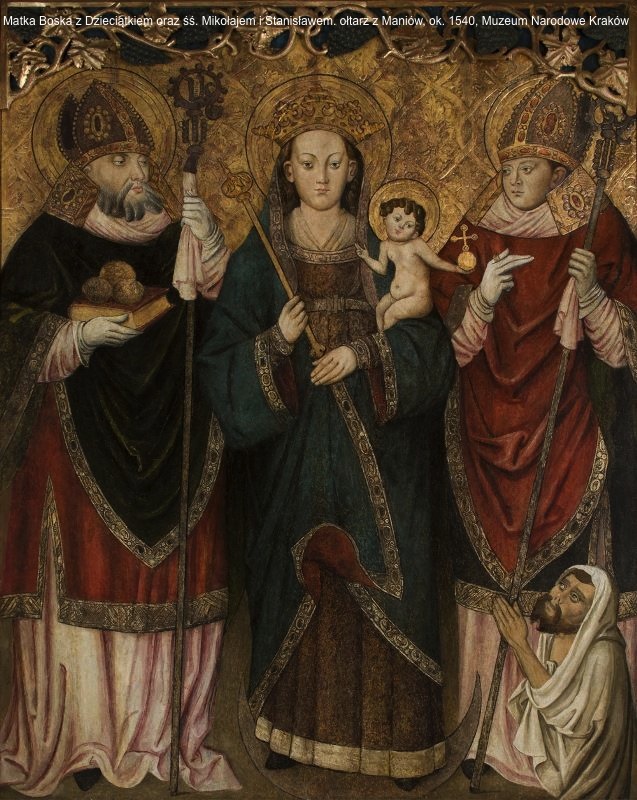 In short: there was a poor man who had three daughters but no money to provide them dowry, so they couldn’t get married (apparently they were not attractive enough to be taken by anyone without the dowry). It seemed that the only solution to make a living for this family was to sacrifice the girls’ innocence and to send them to sell themselves on the streets (it looks like they also had no skills and were not able to earn money in any decent way). Nicholas decided to help them but wished to remain anonymous, so he sneaked in the middle of the night and threw some gold through the window to the poor man’s house. Saint Nicholas repeated that three times so all three girls received the money and got happily married. 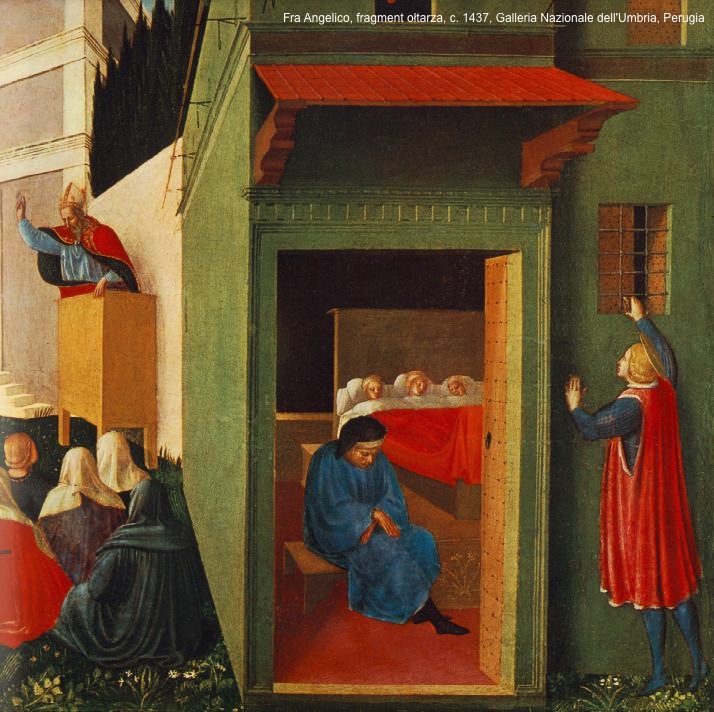 Of course, it is because of this legend we now say that Santa comes at night and just drops the presents in secret. Nowadays he is usually assumed as bringing toys to the children but in his original legend the gifts were destined for the adults who apparently prefer to receive money. Unless the real gift for the poor man was actually an opportunity to get rid of all his daughters.