A story of a dissolute monk who seduced a nun 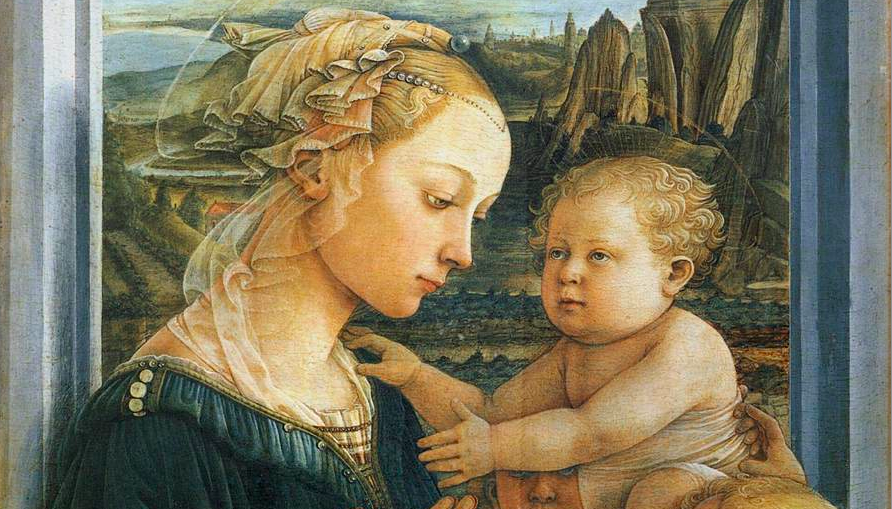 May 1st is not only an International Workers’ Day. On this day each year in Prato Cathedral there is a presentation of the relic of the Virgin’s Girdle. According to the legend, the Girdle was dropped by the Virgin Mary from the sky to Saint Thomas the Apostle at or around the time of the Assumption of Mary to heaven. In 1141 a merchant Michele Dagomari was supposed to bring this relic to Prato from the Holy Land, which was the homeland of his wife. The relic’s veneration has been regarded as especially helpful for pregnant women. In fact, there was a scandal in 15th century that started from the image of the Holy Girdle and ended with the pregnancy of a nun. 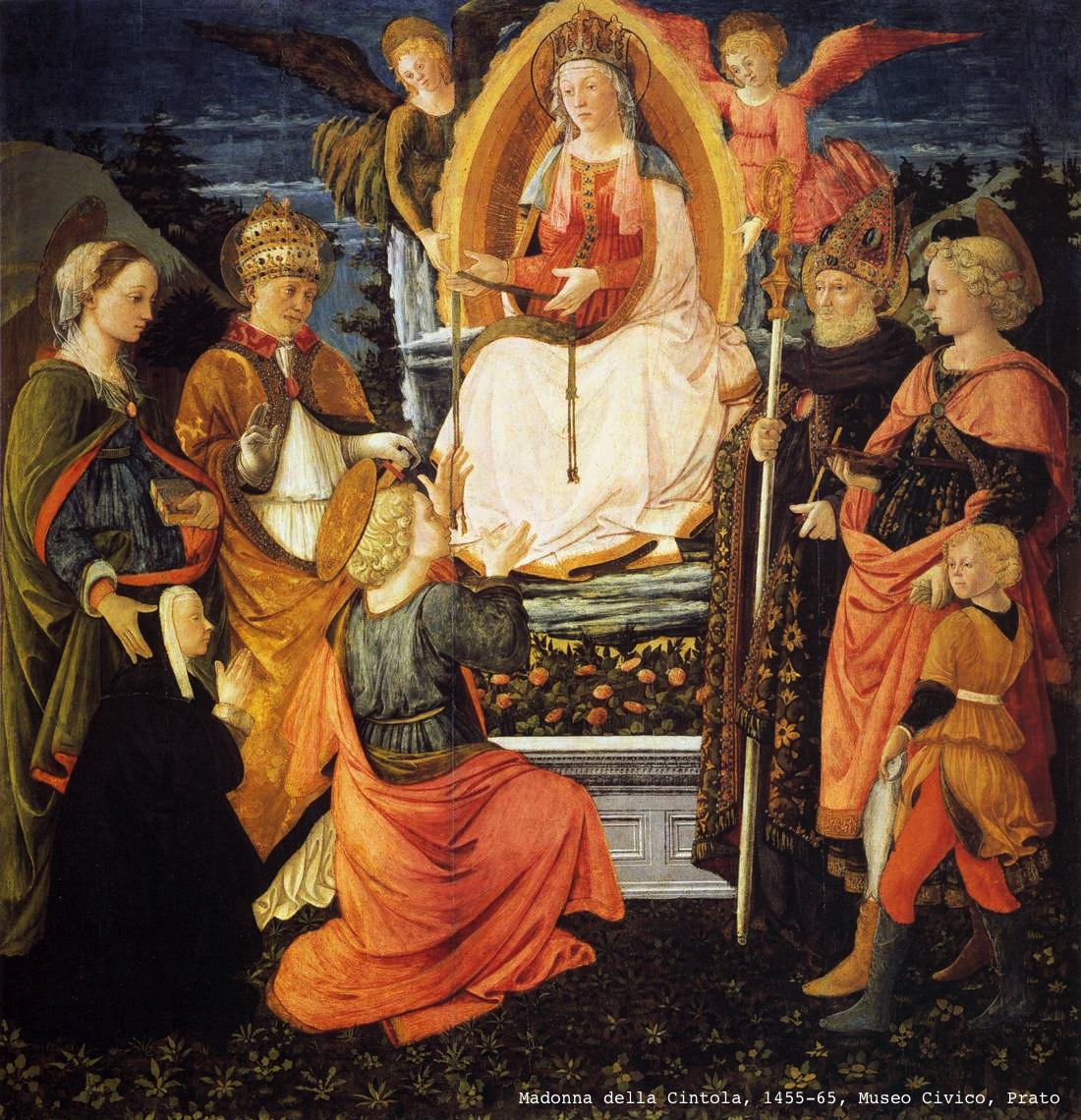 Fra Filippo Lippi was a painter and a monk. He was born in Florence in 1406, his father was a butcher. His parents died when he was still a child and his aunt sent him to the community of Carmelite friars of the Priory of Our Lady of Mount Carmel in Florence. He became a monk at the age of 15 and soon showed that he did not have much predisposition to be a priest. He preferred to have a life full of adventures and in his biography we can find some interesting moments: he was once captured by the pirates (they finally let him go, supposably because they appreciated his talent as a painter), he escaped Cosimo de Medici’s palace by the window, using cut sheets (probably to have some fun with the prostitutes) and he was on a trial for not paying other painter and for a fraud (he created a false payment proof). But the biggest scandal he was involved in was a seduction of a nun. Well, to be honest, he seduced five of them.

In 1452 Fra Filippo Lippi was appointed a chaplain to the nuns at the Monastery of St. Margaret in Florence, which was kind like setting the fox to guard the henhouse. From 1455 he had been painting for the nuns a panel showing Madonna giving her girdle to Saint Thomas, with Saints Margaret, Gregory, Augustine, Raphael, and Tobias. Saint Margaret in this painting has a face of the beautiful Lucrezia Buti. 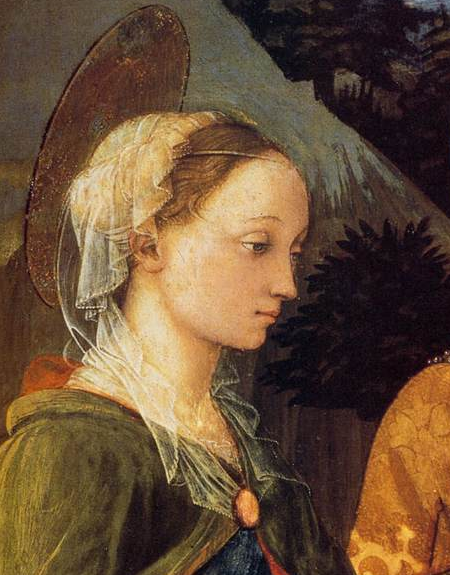 Lucrezia was a cute young nun, she was 22 and Fra Filippo Lippi was almost 50. He must have had quite a charm, as not only Lucrezia decided to run away with him, but so did her sister Spinetta and three other nuns! The others finally returned to the convent, but Lucrezia found herself pregnant. In 1457 she gave birth to a son, future painter Filippino Lippi. Of course, the scandal was quite huge. Cosimo de Medici decided to help and obtained from the Pope Pio II that the friar and the nun could be dissolved of their vows so that they could freely be joined in matrimony. At first Filippo wasn’t thrilled about that – he refused to be absolved from his vows as he thought that being a monk is more free way to live than being a husband. But the marriage probably took place in 1458 (we are not sure about that, as Giorgio Vasari wrote that in fact they never got married). Anyway, in 1465 Lucrezia gave birth to another Filippo’s child, this time a daughter, named Alexandra. 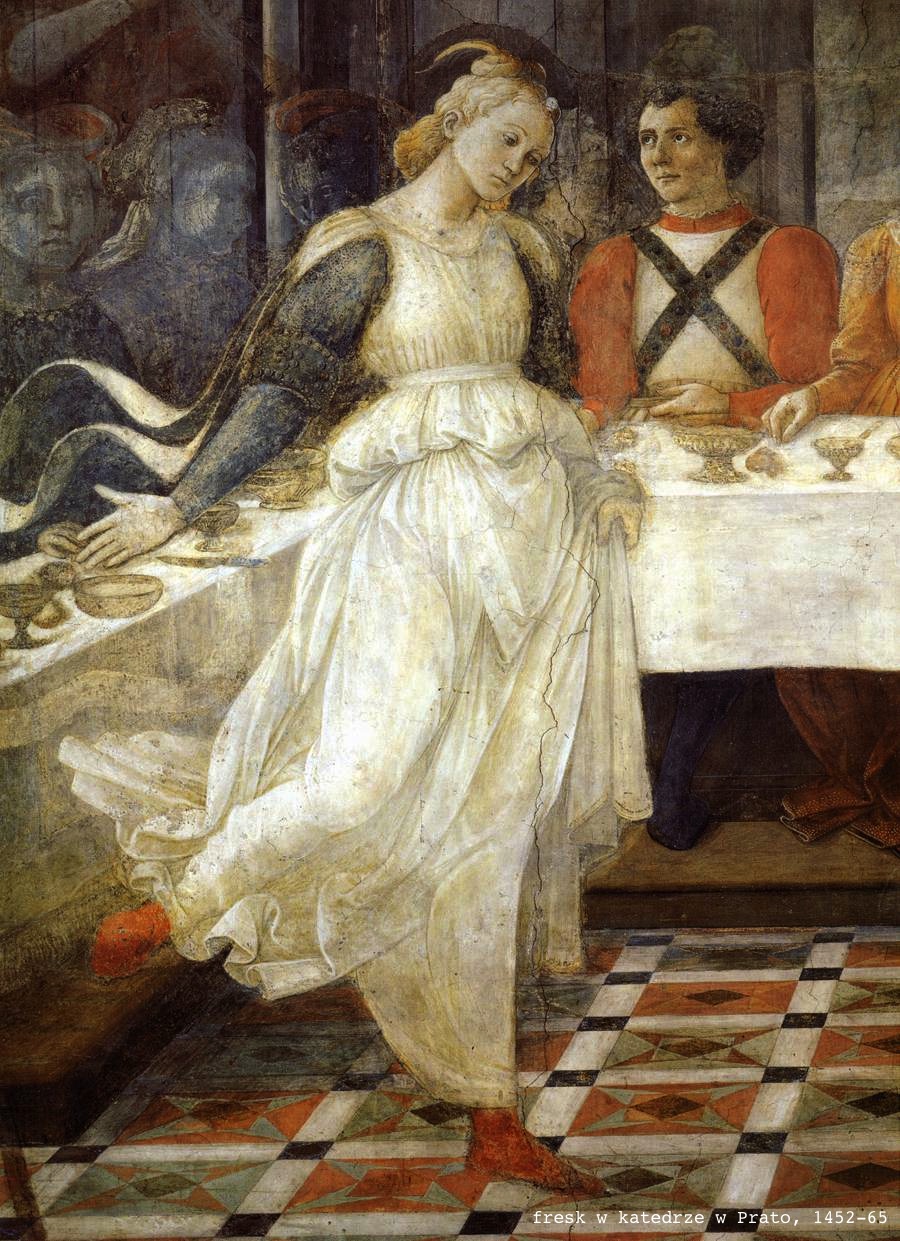 Beautiful Lucrezia was a model for most Filippo’s depictions of the Virgin, and also probably for dancing Salome in the fresco in Prato Cathedral. Unfortunately, it seems that the old ex-monk was not faithful to Lucrezia. Giorgio Vasari wrote that Filippo Lippi died in 1469 poisoned by the family of another young lady he was making love to. 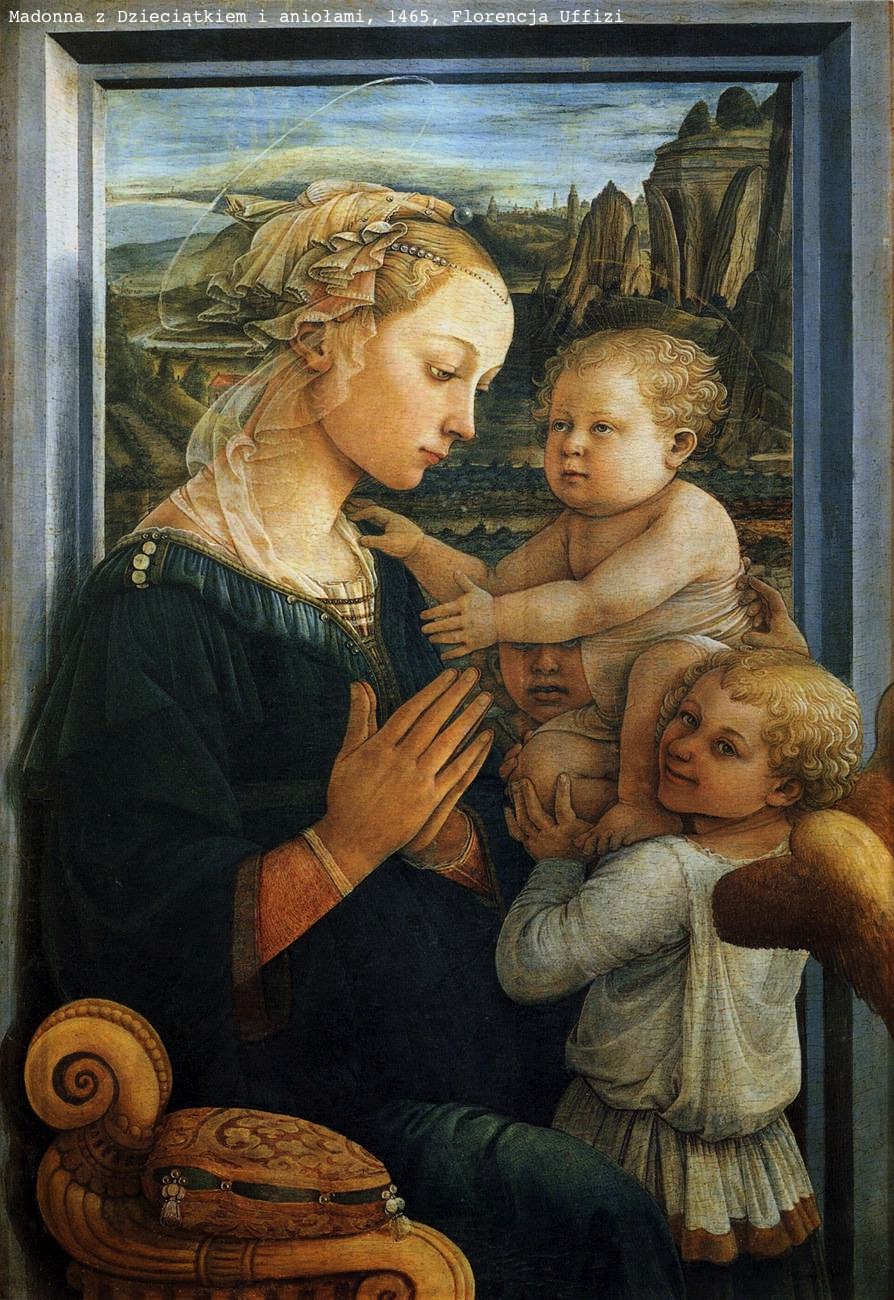 A the age of 36 Lucrezia became a widow with 2 children and with the history of a scandal and an affair (or maybe a marriage) with the unfaithful painter, much older from her. We know nothing about her further life. But the fact is that for the centuries her face has been admired by the lovers of italian Renaissance art. Let’s hope she didn’t regret her decisions. At least as a result her name and her beautiful face is still remembered today.

The text by Giorgio Vasari mentioned in the post is “The Lives of the Most Excellent Italian Painters, Sculptors, and Architects, from Cimabue to Our Times”, or Le Vite de’ più eccellenti pittori, scultori, e architettori da Cimabue insino a’ tempi nostri. It is a series of artist biographies written by 16th-century Italian painter and architect Giorgio Vasari, nowadays available in many contemporary editions.